Nash is a black wavy boy with a very silky coat. He weighs approximately 60 pounds and measures 21.75″ (55.25cm) at the withers. He is a very happy-go-lucky boy, willing to please and enjoys working. As a puppy he was an escape artist, with boundless amounts of energy. Though he was “a lot of dog” as a pup, he was very smart and easily trained. He enjoys obedience work, and especially agility.

Nash came home with my fiancé, Steve, and I as our first pup and companion. There were no plans to do conformation, but at 7 months of age he was evaluated and we decided to pursue a CKC Championship, with our breeder, Sandra Allen’s, support. I had no idea what conformation was, let alone did I think I could show my own dog. After some deliberating, Steve, Nash and I decided to take this unexpected journey of “dog showing”.

Over the next few months, we found a handling class, a show groomer, and attended a few sanction matches. With the support of our local breed club, and all the breeders and dog enthusiasts around us, we ventured out to Nash’s first show. He had a successful weekend, and over a few months I finally gained the confidence to take him into the ring myself. In October 2015 Nash finished his CKC Championship with me on the other end of his show lead. It was a proud moment for us all.

Over the next few months we decided we should take a break from showing to let him mature. In three weekends between April and July 2016, Nash completed his CKC Grand Championship!

Nash was handled by Steven for his CGN, RN and RA titles. He is also working on his agility skills.

We truly love our first dog and best pal, Nash! He has definitely made our life exciting and he has a special place in our hearts! I never knew that having a bond with your dog could be this significant, but he certainly brings a love and warmth to our lives like no other! 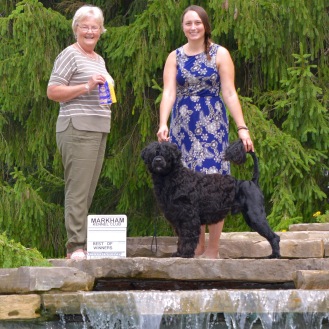 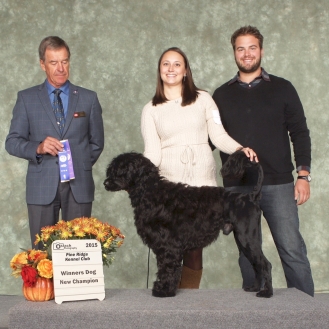 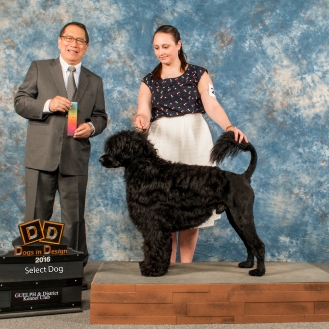 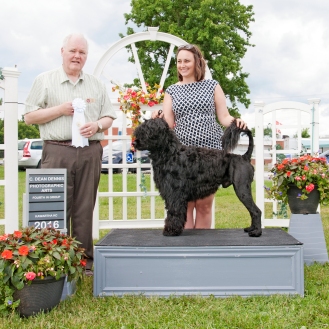 Nash on his 2nd Birthday (below) 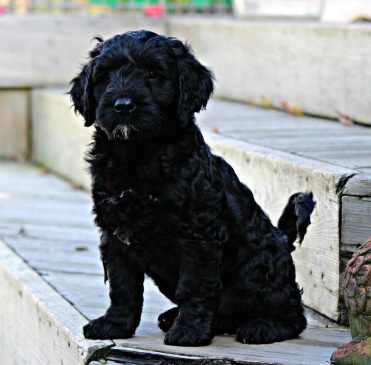 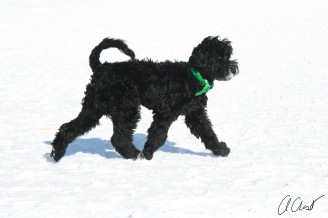 Gaiting before I knew what it was 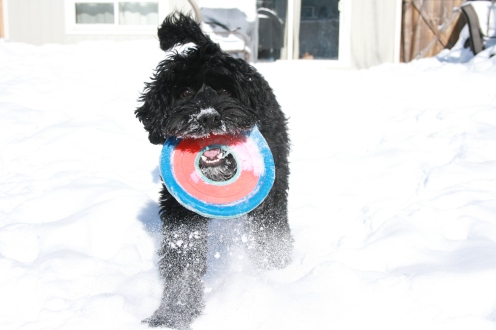 Retrieving in the snow